The second largest comic con in the world, NYCC ended last week. Many people in the tri-state area as well as all over the worked geeked out and dressed up as their favorite comic book or pop culture character during the con. This is often referred to as cosplay and many people definitely came in their best cosplay. It was such a great time attending and seeing all the great cosplay throughout the con. I just love covering this event because of the whole positive atmosphere from everyone that attended. Taking photos of all the various creative cosplays out there helps fuel my creative giving me ideas and insights on future shoots. 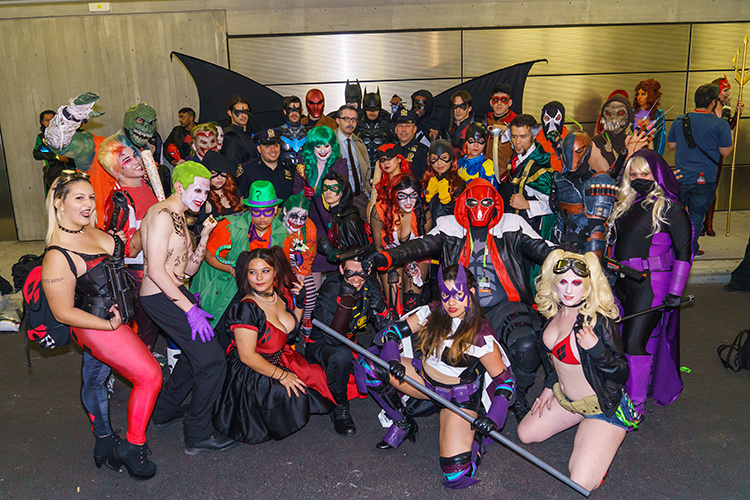